No American would be shocked to learn that we are the world’s largest food exporter, as measured by value. The Midwest is known for vast corn and soybean fields, though it’s actually California that produces the most food. Overall, 2.5 million square miles of the US is farmland.

Most Americans would be shocked, however, to learn that the Netherlands is the world’s second largest exporter of food. We associate production with size, and the Netherlands is more than 200 times smaller than the US. So how have the Dutch pulled this off?

According to Ard van der Vorst, the Consul General at the new Dutch consulate in Atlanta, the Netherlands is a country of entrepreneurs, and they bring this innovative spirit to all economic endeavors. 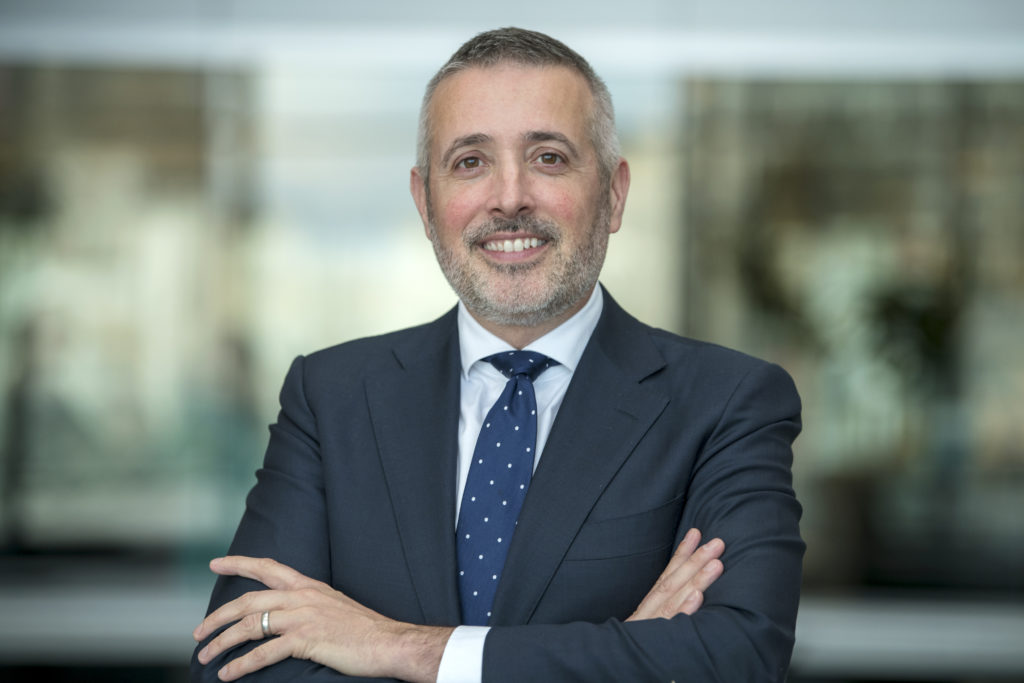 That’s why the Netherlands is opening the new consulate in Atlanta: They see the same entrepreneurial spirit there and across the South. They’re also hoping increased cooperation between our two nations can stave off actions that might hurt both economies—including anti-LGBTQ legislation.

“The Southeast is a place where we see opportunity, because Atlanta is growing very fast,” van der Vorst says. “Atlanta looks a lot like Netherlands: It’s a travel and trade hub, a port hub. Opening the new consulate general in the South is something that is part of the bigger economic strategy we have in the US.”

According to the Atlanta Journal Constitution, trade between the Netherlands and the five states that fall under the jurisdiction of the Atlanta consulate supports 80,000 American jobs—including 38,000 in Georgia—and $3.7 billion in economic product. Van der Vorst hopes to bring that jobs number up in those five states: Georgia, North Carolina, South Carolina, Alabama and Tennessee. Overall, the Netherlands supports 825,000 jobs in the US. The ambition is to bring it to a 1 million.

Promoting human rights and LGBTQ inclusion is a major part of that jobs strategy. Van der Vorst says diversity and inclusion is on many executive agendas, for both Dutch and American companies, because it’s the right thing to do and makes business sense. He says the most valuable assets for most companies are their people, and research has shown that companies where people can bring their whole selves to work are more successful.

“There is some convincing needed that this approach is worthwhile. We are going to lead by example,” he says. “I’m very passionate about it personally as a gay man, but there is also a business case to be made.”

“There is some convincing needed that this approach is worthwhile. We are going to lead by example. I’m very passionate about it personally as a gay man, but there is also a business case to be made.” —Ard van der Vorst, Consul General of Atlanta

It also really does matter for Dutch companies that want to invest in the United States. “All persons in the Netherlands shall treated equally in equal circumstances. Discrimination on the grounds of religion, belief, political opinion, race or sex or on any other grounds whatsoever” is not permitted by Article 1 of the Dutch constitution. A Dutch business owner is going to hesitate on an investment that could run afoul of those protections, van der Vorst says.

“If people feel their families aren’t welcome, if people feel their LGBTQ staff would be vulnerable, why would they initiate a business in that state? We need to be able to go to our companies and tell them they’re investing in a place where everyone feels welcome.”

“If people feel their families aren’t welcome, if people feel their LGBTQ staff would be vulnerable, why would they initiate a business in that state? We need to be able to go to our companies and tell them they’re investing in a place where everyone feels welcome.” —Ard van der Vorst, Consul General of Atlanta

Attacks on LGBTQ inclusion can also do damage on a statewide, macroeconomic level. Studies from 2015 show that passing anti-LGBTQ bills in Georgia could cost the state $2 billion dollars. North Carolina lost $600 million in the direct aftermath of passing a bill in 2016 that targeted transgender people. Newer estimates say the state has lost nearly $4 billion since then in tourism and other investment revenue. Similar discriminatory legislation that Indiana passed in 2015 was revised within a week, after lawmakers saw the business and economic backlash.

One of van der Vorst’s first stops as the new consul general actually was North Carolina, for a panel discussion on inclusion and economic opportunity. The topic of anti-LGBTQ legislation did come up, and he simply laid out the facts.

“If you create a culture where you undermine a business-friendly environment with restrictive social policies, from a business perspective and business case, it undermines companies looking to invest,” he said.

Those companies will look elsewhere at options for starting their business—maybe in Georgia, where lawmakers have grown less likely, year by year, to enact discriminatory legislation.