For the fifth year in a row, our coalition of hundreds of business, faith and other community leaders and thousands of individual Georgians has defeated legislative attempts to enshrine anti-LGBT discrimination into Georgia law.

The session started with an early victory: Lawmakers speedily passed a long-awaited overhaul of Georgia’s adoption and foster care system. HB 159 was unfinished business from the last legislative session. The bill was heading for passage when extremist lawmakers tainted it by adding an anti-LGBT amendment, thereby ensuring it wouldn’t advance in 2017.

The Senate Judiciary Committee stripped that amendment this year, allowing the bill to sail through both chambers before Governor Deal signed it on March 5th. 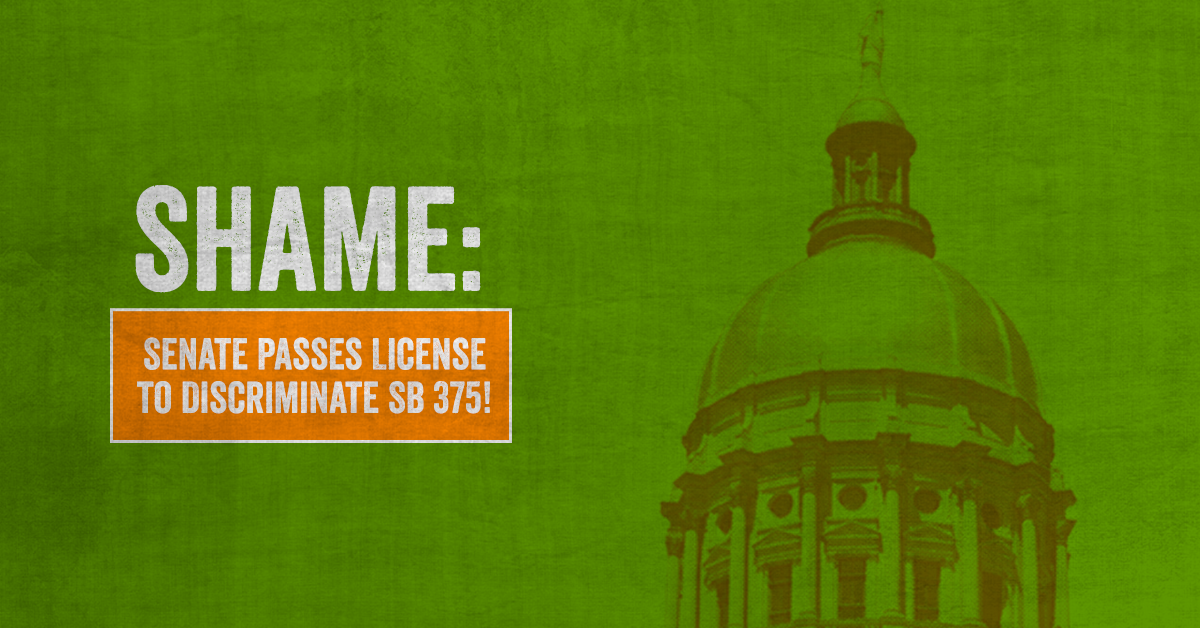 Child welfare were adamant that such legislation would not improve Georgia’s adoption and foster care system. In fact, they said, children would wait longer for loving homes if qualified LGBT parents were excluded. And since SB 375 would have allowed agencies to refuse to work with LGBT youth, it essentially guaranteed they would stay longer in foster care, reducing the likelihood they’d be adopted at all.

Business groups also worried about the effect such a License to Discriminate would have on Georgia’s economy—specifically on the state’s $9.5 billion film industry and the Atlanta metro area’s chances of snagging Amazon’s second headquarters. 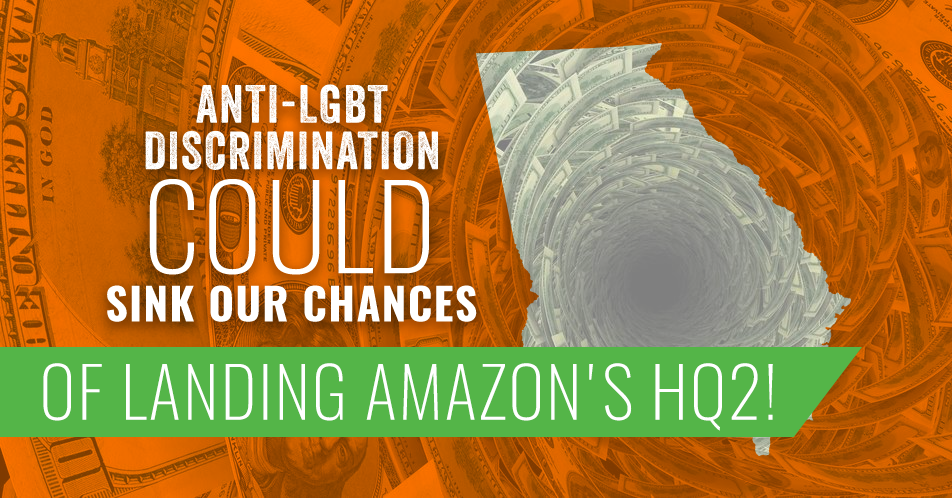 In the end, although the Senate advanced SB 375, it never gained traction in the House and had not received any additional attention as of Sine Die on March 30th. Extremist lawmakers tried several last-ditch attempts to attach discriminatory language to the hundreds of bills that the legislature considered from March 27th to 30th, but all attempts were unsuccessful.

This is something we can celebrate—but we can’t rest until LGBT Georgians are protected from discrimination by law. We’re committed to keeping the pressure on lawmakers until LGBT-inclusive civil rights is the law of the land in Georgia.