For Transgender Day of Visibility, Max Wants Other Georgians to Know He is More than A Trans Man Max Nijssen ~ Morrow, GA
Join GA Unites and GA Equality on January 13th for Our Annual Legislative Advocacy Training January 3, 2018

We’re less than a week away from the start of the 2018 legislative session, and it’s already shaping up to be an unpredictable one.

A bipartisan majority of lawmakers are eager to steer clear of a fifth-year fight over an anti-LGBT License to Discriminate. The economic consequences, especially Amazon looking to locate its second HQ in Atlanta, seem to be pushing most lawmakers in the right direction. 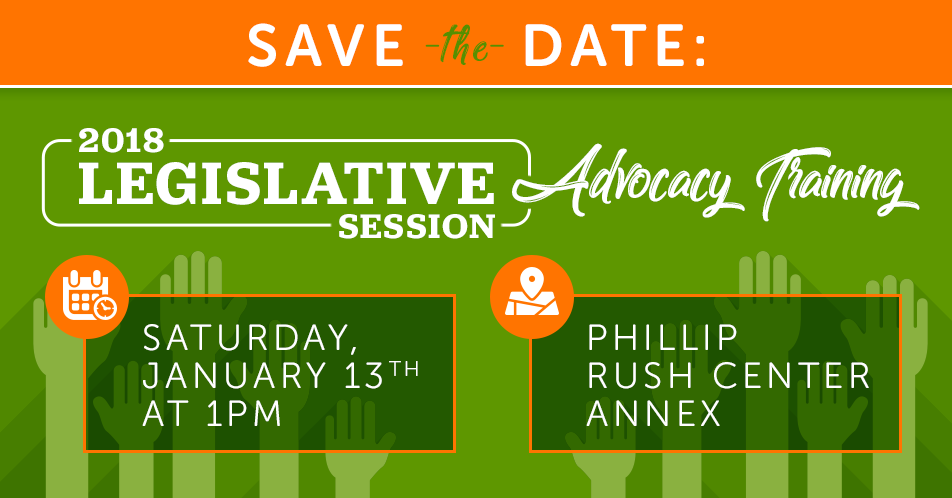 But there is still a threat. It’s an election year, and with that could come legislative attempts to placate opponents of LGBT equality.

A groundswell of opposition to anti-LGBT bills is again going to be critical in 2018. That’s why Georgia Equality and Georgia Unites Against Discrimination are teaming up to provide advocates with the tools they need to reach out to lawmakers.

Keeping anti-LGBT bills at bay is only one item on our agenda. Equally important will be moving lawmakers to action on 2017’s unfinished business—namely, passing much-needed reforms to our adoption and foster care system, and making headway on a comprehensive, LGBT-inclusive civil rights bill.

In fact, three bills from last session—SB 119, HB 488 and HR 404—that would bring us closer to ensuring all Georgians are protected from discrimination are still active and ready for lawmakers to begin considering them immediately.

We want to make these proactive bills a priority this year, but we can’t do that without marshaling the same grassroots support we’ve had in years past.

Join us at our January 13th advocacy training and be a part of making 2018 a year of progress in Georgia.