Georgia Tech is one of the top five public universities in the nation. And Georgia Tech alumni, particularly in the STEM field, are incredibly highly sought after when they graduate and enter the workforce.

Aby Parsons, Director of the LGBTQIA Resource Center at Georgia Tech, describes her graduating students as hungry, competitive, and eager to go where the good jobs are. But she says that, increasingly, they’re looking at company culture and LGBTQ-inclusion when making career decisions. 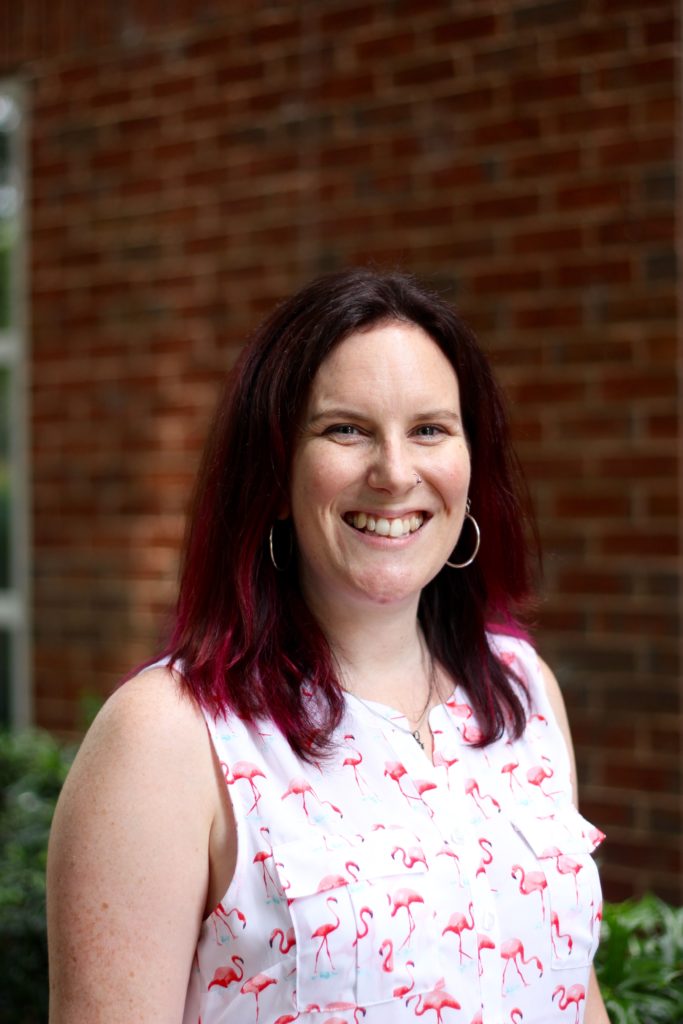 “Our students are becoming more and more concerned about what kind of workplace they’re going to enter when they graduate,” Aby says. “And I think our students are saying if I’m going to stick around with a company, it has to be inclusive, it has to have supportive policies, but more than that it has to have a visible culture or a welcoming culture.”

Aby tells the story of one lesbian student who had been out on campus. But when she accepted a job after graduating, she was placed at a branch in rural South Carolina that didn’t have that welcoming culture. She decided to go back in the closet and hide her sexual orientation to get the work experience—and planned from the outset that after two years, she’d leave.

“Some students like this one said, you know, I can do it for two years and get my foot in the door and get some work experience but then I’m going to need to move somewhere that I can really be out,” says Aby.

“Our students are becoming more and more concerned about what kind of workplace they’re going to enter when they graduate. And I think our students are saying if I’m going to stick around with a company, it has to be inclusive, it has to have supportive policies, but more than that it has to have a visible culture or a welcoming culture.” —Aby Parsons, Director of the LGBTQIA Resource Center at Georgia Tech

The fact is: More students are out about their sexual orientation and gender identity now than ever before. When Aby talks to LGBTQ Georgia Tech alumni from the 1980s and 1990s, most of them say that they simply were not out on campus. Now, many students come to Georgia Tech already out about being LGBTQ. The incoming transgender population has quadrupled in the past three years alone, according to Aby. She says many LGBTQ students have romantic relationships during college. Some of them engage in LGBTQ activism on campus.

In other words, students spend four, five, six years living out about being gay, or transgender, or queer. And very few are willing to go back in the closet afterward just to get a job—especially when they’re some of the most highly sought after graduates in the country.

The companies that lack a culture that accepts and policies that support LGBTQ staff members will have a hard time competing to recruit top talent and an even harder time retaining that top talent as Georgia Tech graduates increasingly seek careers with companies that are inclusive. 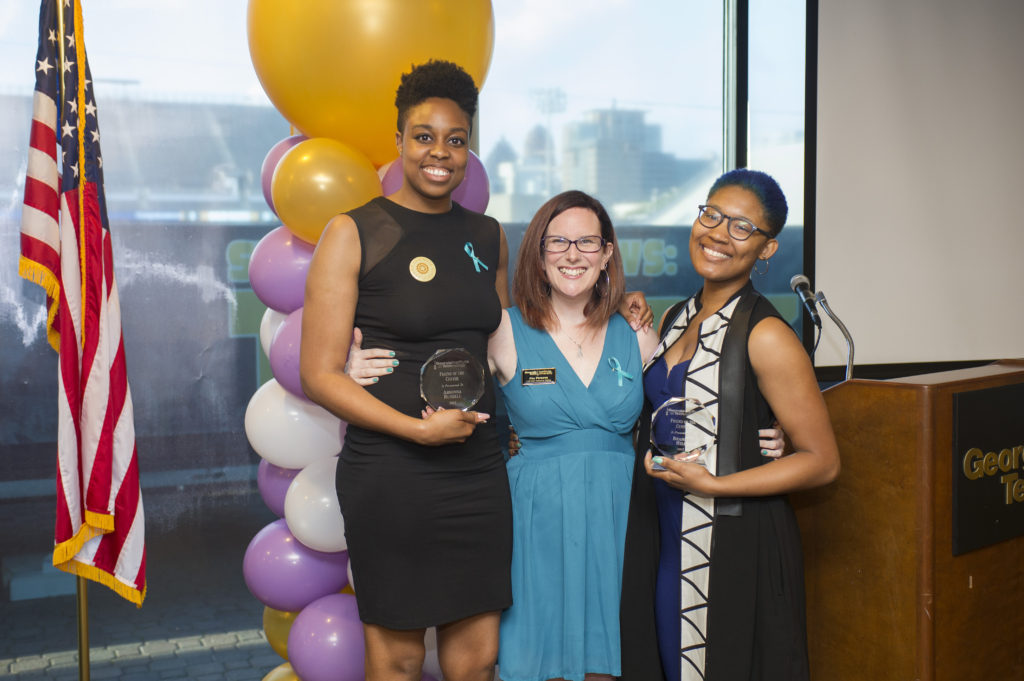 That’s why many businesses are prioritizing LGBTQ-inclusion—including many of the top 20 companies to which Georgia Tech serves as a feeder school, such as Accenture, AT&T, Deloitte, Google, Home Depot, IBM, Microsoft, and PWC (all of which are members of Georgia Prospers, the business coalition for a prosperous Georgia where business is open to everyone). Of Fortune 500 companies nationwide, 82% have LGBTQ non-discrimination policies on the books.

These businesses know that LGBTQ-inclusion isn’t just right—it’s good for the bottom line. But in a state like Georgia, leading companies can do everything right to make the workplace welcoming to all employees (regardless of their sexual orientation or gender identity), and still the fact remains: The state lacks LGBTQ-inclusive non-discrimination laws.

That means that hardworking LGBTQ Georgians—even if they’re protected at work—when they leave the job they’re increasingly vulnerable to discrimination in public places, and even in their own homes.

If Georgia lawmakers want our state to remain a competitive and attractive place to live, work, settle down, and find a home then they’re going to need to follow the lead of America’s top employers and advance legislation to ensure that LGBTQ people are protected in all walks of life.