Major players in the world of technology looking to invest in Georgia may soon have a reason to bypass our state due to discriminatory legislation being brought before the legislature.

Although lawmakers were recently able to pass a long-needed adoption bill through the Senate that contained no anti-LGBTQ language, Republican lawmakers have made clear that they plan to reintroduce a Religious Freedom Restoration Act (RFRA), which would allow people to refuse services to LGBTQ by citing their religious beliefs. Similar legislation was vetoed by Governor Nathan Deal when brought to his desk in 2016. 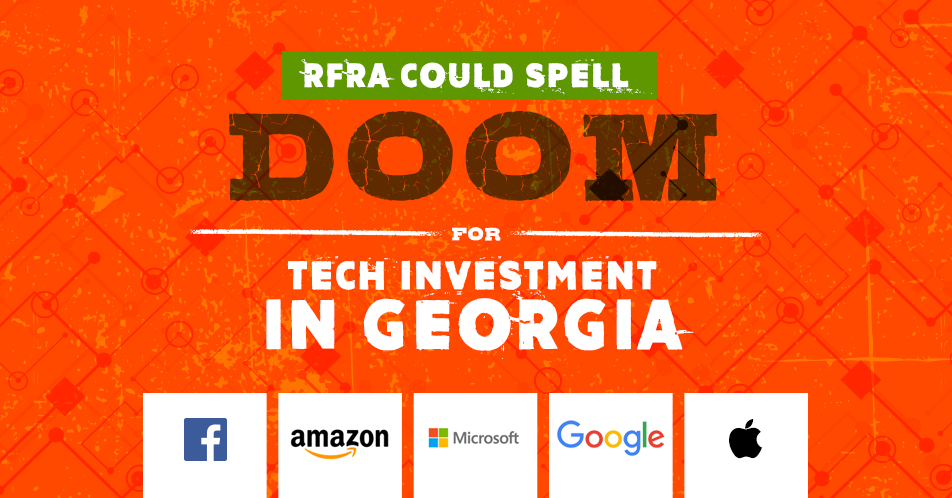 Renewed talk of a RFRA comes as tech companies are beginning to invest in or consider Georgia for expansion of their entities. Recently, Facebook announced it was investing a further $20 billion into its data center located east of Covington. Additionally, Atlanta has made the list of finalist cities for the location of Amazon’s second world headquarters, known informally as HQ2, and Apple is eyeing Atlanta for its second campus, part of a planned $30 billion in capital expenditure over the next five years.

Many lawmakers, as well as Governor Deal himself, worry that a push for RFRA legislation will make Georgia less competitive for business opportunities, therefore missing out on the major economic gains the state would benefit from as a result.

“We want to attract the next Delta, the next Coca-Cola. We cannot do that if we get sidetracked in this so-called religious liberty legislation,”said former Representative Stacey Evans, a Democratic contender for Governor. “It is wrongheaded. It will kill our business community. It will kill our tourism community. Not to mention the fact that it sends the message this state is open to hate and discrimination.”

Georgians already know — discrimination is bad for business and bad for our state’s reputation. We do not want to see Georgia become the next North Carolina. To email your lawmakers and tell them to oppose RFRA legislation, click here.